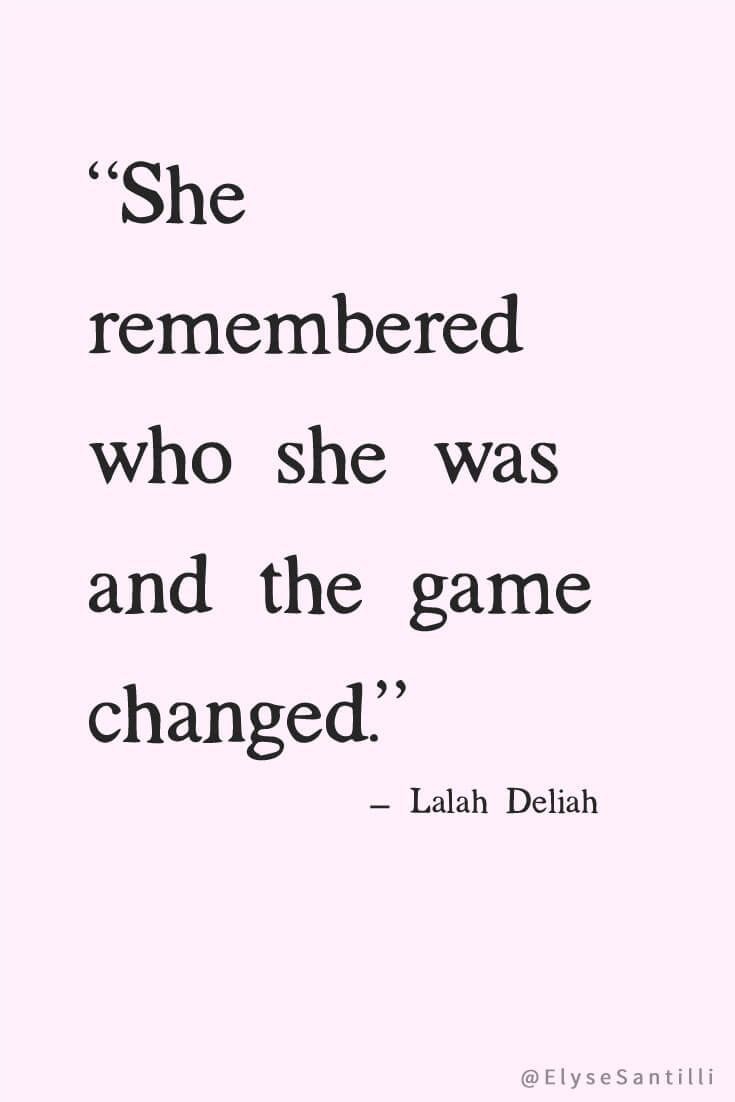 It was Saturday morning, he was sleeping in again. I was alone with my turmoil of feelings.

Damit, it’s not right. I’m sick of being the victim. Living a life of insane jealousy and suspicion. Constantly wondering what was wrong with me. I knew he was not going to stop. I was exhausted from it all.

Time to do something for me for a change.

I had a decision to make. What did I really want to do? Did I love him enough to keep going, or was this the end? It was not the end, I had not lived the past 7 months of grief just to give up now. I did not want the marriage to end. And besides, the sex was really quite amazing, jut probably not as much as I would like.

I had two choices:

1) be silent. Pretend to ignore it. Be “that woman”. Sit at home and do the laundry while my husband goes off and fucks another woman. (Or two)

2) go have some fun myself! Inside me was a very sexual woman, who always wanted to have lots of sex, but was always told it was wrong. Why not? I mean, I had a “get out of jail free” card.

I debated for maybe 1 minute before I decided.

So online I went…. I had tried opening a Tinder account a while ago, but honestly, it did nothing for me. Maybe the timing was wrong, maybe I was not ready.

So, I went to Ashley Madison.

It seemed appropriate. A site for cheaters.

I created my profile, and Tasha Red was conceived. She was a very naughty girl, looking for sex, nothing more.

I’m a outwardly confident and down to earth woman, but I like a man who will take over the reins in the bedroom. I’m not a high maintenance girl, life is too short for too much makeup, but I can definitely do the girly when the occasion calls for it. At almost 6 ft, I don’t wear heels regularly, but have a bedroom pair.

I have a saying “I’ll try anything once”. Maybe you can be first in something :-P.

Looking for someone to play with on occasion, or just once, without the hassle of dating. I am in happy and secure somewhat open relationship, so not looking for anything more than the occasional distraction.

Within a minute my phone was buzzing.

Oh, this is going to fun!

Duncan was the first ping, “Hi” he wrote “how are you” And he sent his private photos. Not that there was much there, just him and a horse.

Checkbell writes “hi sexy, how are you?” More private pictures, these are a bit more graphic… and a request to see my private pics.

Geez… I have not got there yet, I only had a profile pic so far. Can’t figure out how to add private pictures.

Wow! It’s been 3 minutes, and I have as many hits… this is going to be fun… let’s just hope the hubby does not get of bed any time soon. I’m having fun already!

I think I’ve figured out the private pictures, and I find some fun pictures for my private photos, let the games really begin.

Hmmm…. I now have four conversations going at once. Heady stuff, for a girl who never felt very attractive. After feeling like a nobody for most of my life, having attractive, mostly younger guys who seem to genuinely want me was rapidly becoming addicting.

Souls Escape “hi, what exactly is a somewhat open relationship?”

Well… this one has actually read my profile! And has something interesting to ask…

“Hi, I reply, well, i wondered about including that”

“Lol” he replies, ” I was looking for something unique to open with besides “hey””

“So?” He comes back with

“It’s complicated, Coles notes:my husband is sleeping with another woman, said he’d stop, and he has not, I have accepted that”

“Oh no, I don’t care about that he and I have a great sex life, and I’ve always been a very naughty girl, in my head.”

“just looking for sex, without the complications of dating”

I decide to throw caution to the wind, and be that slut that was always hiding inside my head, and say what ever nasty thing I think about, it’s not like i have anything to lose here.

“I don’t care if it is ongoing, or just a one time thing, i just want to suck and fuck as many cocks as I can”

In that moment, Tasha was born…. my soul escaped the confines that society had imposed, and I have been having fun ever since.

This site uses Akismet to reduce spam. Learn how your comment data is processed.